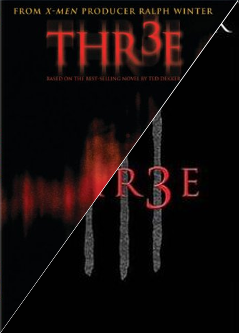 This movie originally came out in 2006. I watched it in the theater, but I don’t actually remember much about it. I’ve had the DVD for years, and only re-watched it recently after re-reading the book for the first time in over 10 years. It was…not great, unfortunately. Part of that is the curse of most faith-based movies, where the production quality isn’t what we normally look for. For example, even though several of the actors I’ve seen in other things (like Marc Blucas), and they were perfectly fine in those other things, most of the acting seemed stiff.

Past that, I had some notes about things that were different from the book that I felt detracted from the story, one that I liked in the movie, and one that was mostly neutral. Fair warning, the rest of this post will be full of spoilers!