Eye of the Storm
by Ryan Stevenson 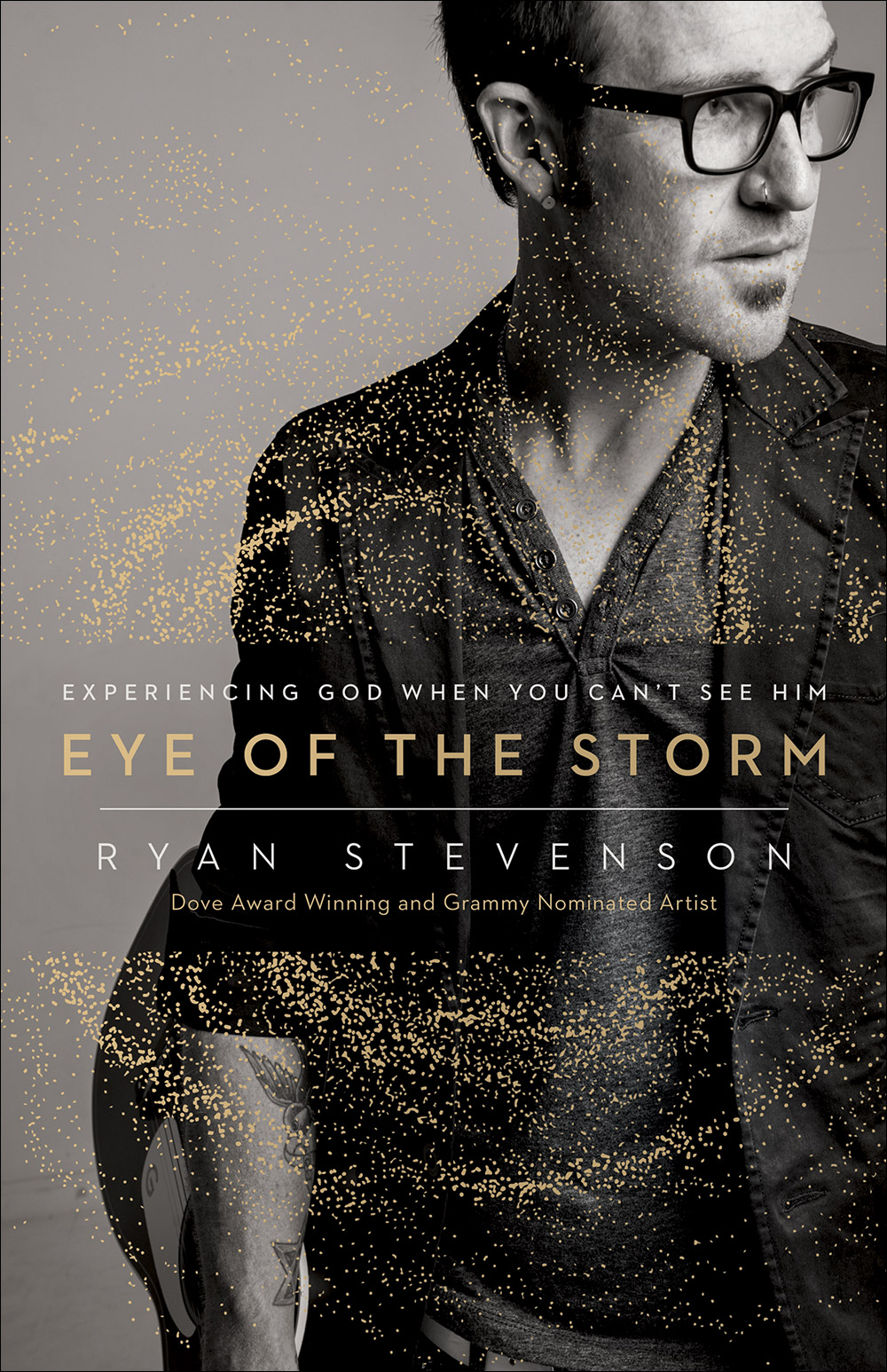 Singer and songwriter Ryan Stevenson shares the story behind his hit song “Eye of the Storm.” Years of struggling in his personal life and his musical life led to doubt and depression. Stevenson had to learn to fully rely on God, to allow Him to be in charge of his dreams and ambitions, but it wasn’t a quick realization, a “flash of inspiration” that fixed everything at once. It took time and some very dark moments, which Ryan lays bare for us in this book.

It’s never easy to read about the difficulties of someone else’s life, and Stevenson had a lot of them. From watching his mom die of cancer, to his wife having a miscarriage of twins, and to Stevenson’s own bad choices that nearly ruined his life. Through all of this, Stevenson had a love for Jesus, though I’m not clear on where his faith really stood. Still, there’s inspiration to be found in the pages of this book.

I appreciate the humble and vulnerable way that Stevenson wrote about his history. He found some success throughout his life, but suffered many setbacks. And he never holds back from taking the blame for his own mistakes. His wrong choices, mingled with things that were out of his control, caused some of the problems he had. Yet, along with the understanding that he should, and could, trust God in everything, he also came to learn that his mistakes did not have to define him. That, as long as he allowed it to happen, God could wipe them away and he could move on from who he used to be.

Though I have not had nearly the hardships in my life that he had, I gleaned plenty of insight from Stevenson’s story. In particular, it was a reminder when I really needed it to continue to do plug away at my writing, which feels stalled at the time of my writing this review. But rather than waiting for a big, obvious lit-up path (which I didn’t even consciously realize I was doing until now), I should be faithful to the work as I know to do it. God may or may not open doors for me, but waiting around for something to happen feels more like giving up than trusting God to use my abilities as he sees fit.

One thing I want to mention for anyone who may read this book–I think it’s important to be clear that not everyone hears that “still small voice” quite so clearly as Stevenson did so many times in his life. If we assume that God will lead us in this way, and we never feel an obvious nudging of the spirit, we may feel like God has abandoned us in the way Stevenson felt at times during his life. Even if we never experience a monologue from God, a whisper in the wind, we can still follow God faithfully, and he can use us in ways we’d never expect. I don’t want to discount Stevenson’s account of how God spoke to him, but it is not the only way, and for those of us who do not have those experiences, we should not feel less important to the kingdom.

With that in mind, I do recommend this book for Christians who could use some inspiration in trusting God in the storms, or for those who enjoy Ryan Stevenson’s music.

Thank you to Netgalley and Harvest House Publishers for providing me a copy of this book to review.

Find out more about Eye of the Storm